Riley is a neighborhood in the Southwest community of Birmingham. Originally called Travellick (also Trevillick), it was developed in 1888 as a community of low-cost worker's housing by the Beneficial Land and Improvement Company, headed by members of the Knights of Labor. The nearby community of Powderly was developed simultaneously and the communities were named for Richard Trevillick and Terence Powderly, two of the Knights' national leaders. he original Trevillick lots were 50 feet wide by 120 feet deep and were sold only to members in good standing. Lot owners received stock in the development company, which organized neighborhood businesses as cooperative ventures. 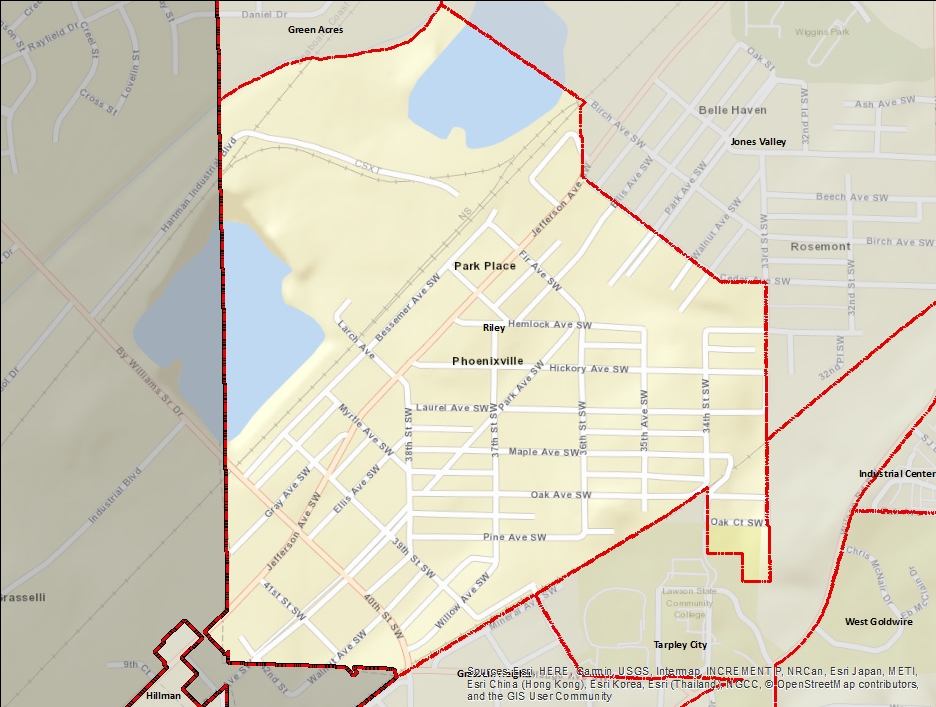