The South Pratt neighborhood is a neighborhood in Birmingham's Pratt community, formerly Pratt City founded in the late 1800s. The area, originally called Coketon, grew up rapidly around the Pratt Mines, which had opened in the early 1870s and expanded to become the state's largest mine complex by 1886. Pratt CIty was annexed into Birmingham in 1910. The Pratt Mines ceased operating in the 1920s, though the community remained a commercial destination until the 1950s. 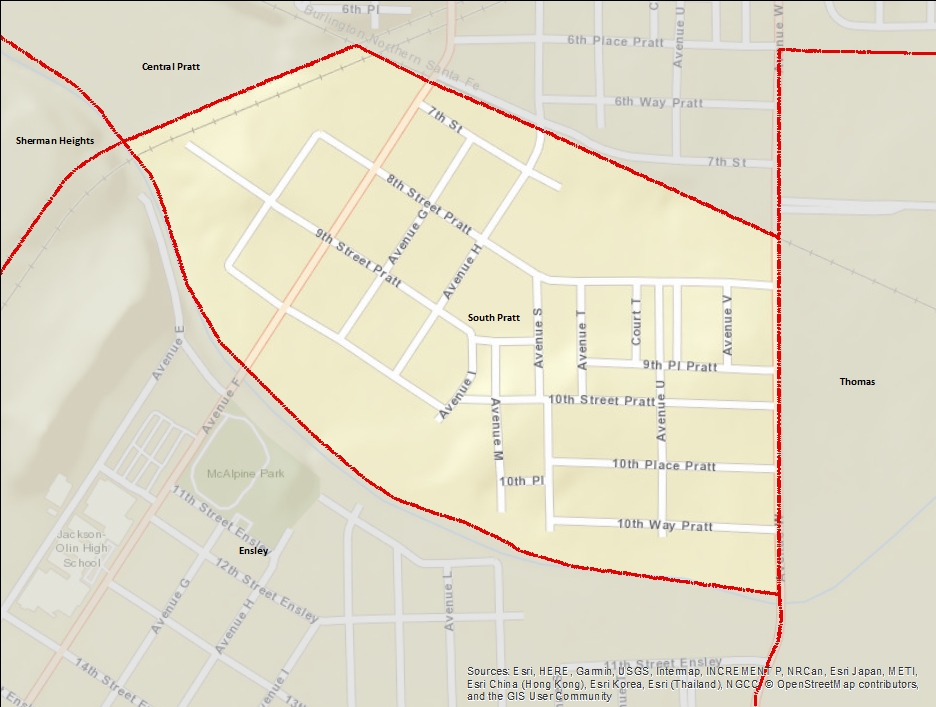